Reading Device for the Blind

For what kind of applications is VideoTIM suitable? 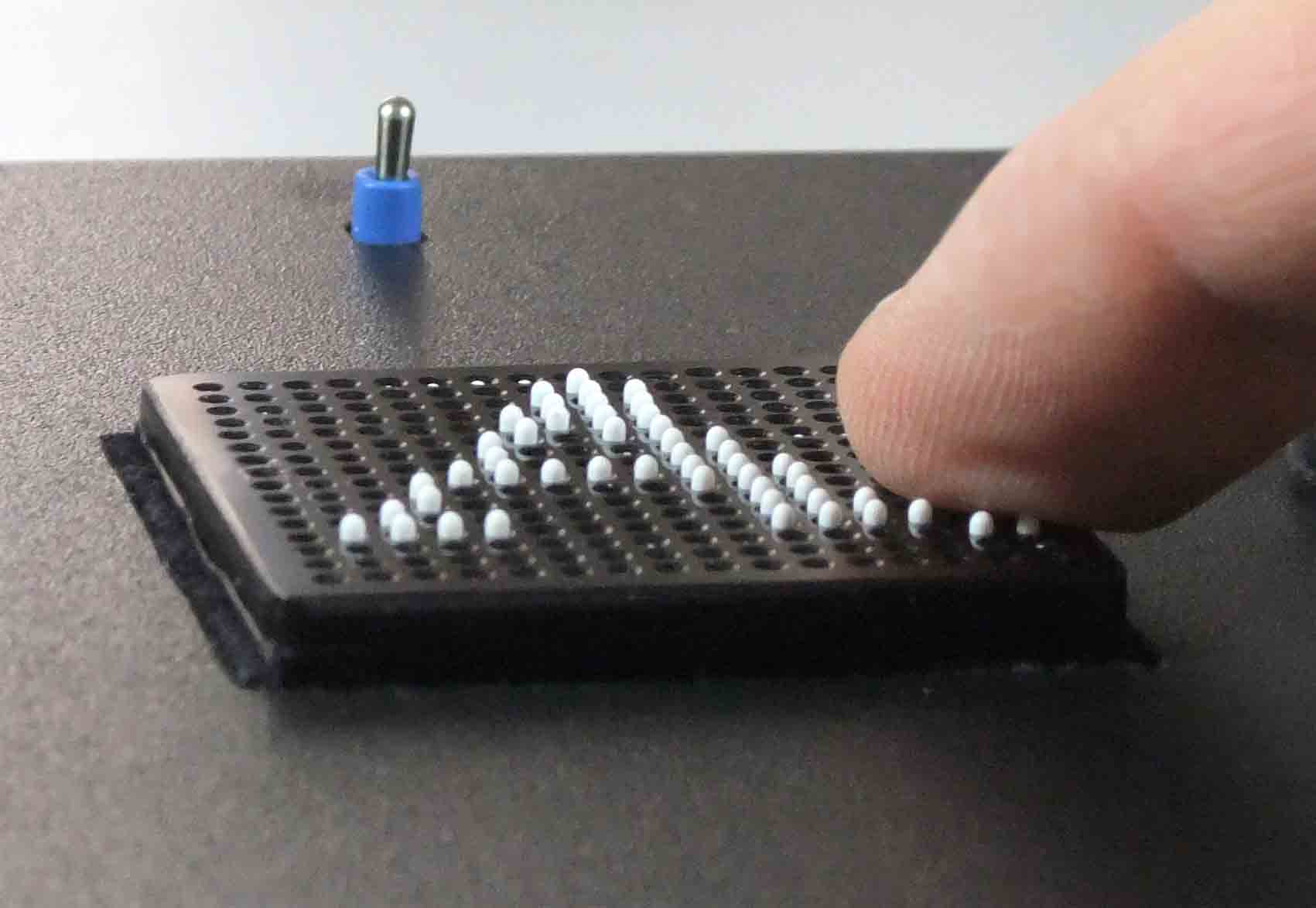 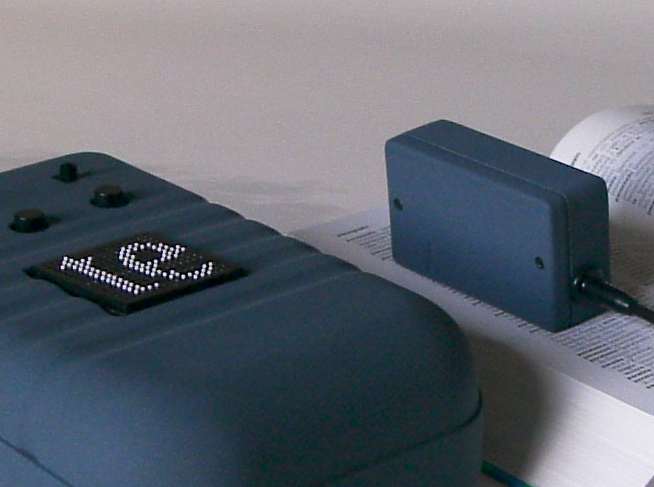 VideoTIM devices have been in use in a wide variety of workplaces and in the private sector for over fifteen years. The most common forms of use are reading individual printed documents.

Many VideoTIM users were previously OPTACON users. The OPTACON is an older reading device for the blind that has not been manufactured for many years and has the same area of application. The most important differences should be mentioned here: In contrast to the OPTACON, the VideoTIM device generates neither disturbing noise nor vibrations. The tactile image on the display is much clearer with the VideoTIM. In addition, VideoTIM shows significantly more pixels. It takes between one and two days to get used to it. This is a little different for all users.. 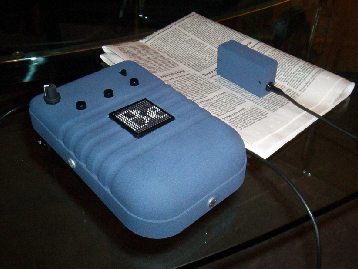 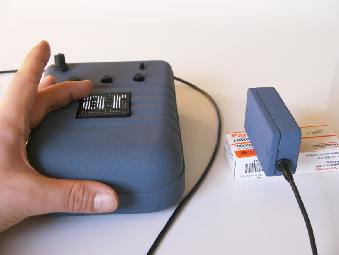 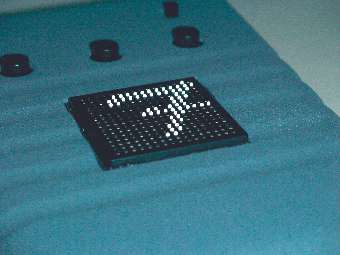 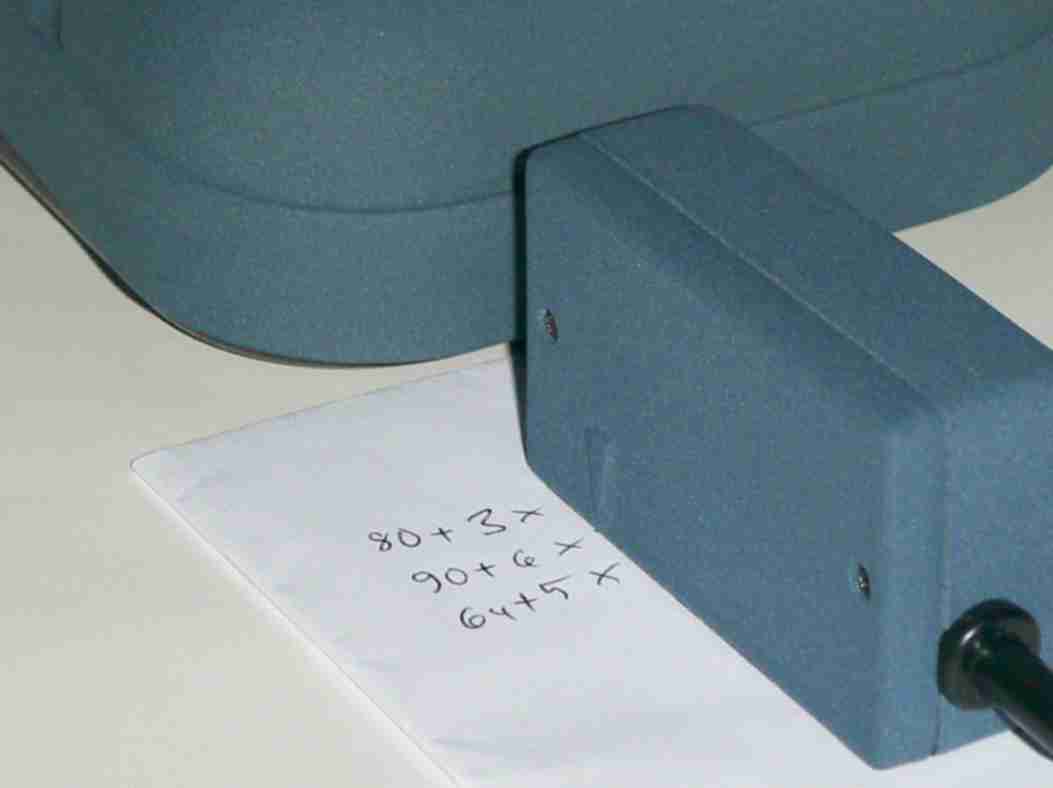 However, some users also use the VideoTIM devices for other areas of application, e.g. reading the daily newspaper, reading drug packs, handwritten notes and foreign-language letters. 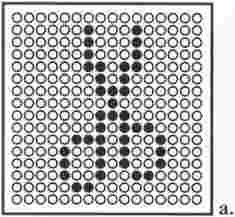 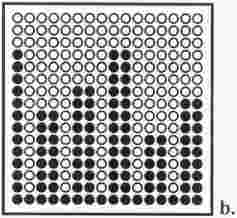 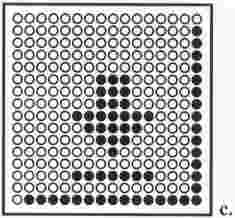 The VideoTIM device can display more than just characters and numbers. Some users use VideoTIM to work on flat screens (PC monitors or smartphone displays). In this way, for example, displays and programs can also be used that cannot be represented in a useful manner by other devices.

The VideoTIM can also be used to show simple graphics. For example, simple business graphics, curves, icons, page layouts and other things can also be controlled with it. 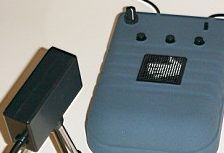 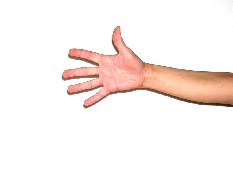 With VideoTIM, simple functions of tactile vision can be practiced. The images above show as an example how a video camera films the movement of a hand against a white background. The hand movement can be felt live on the TIM display.